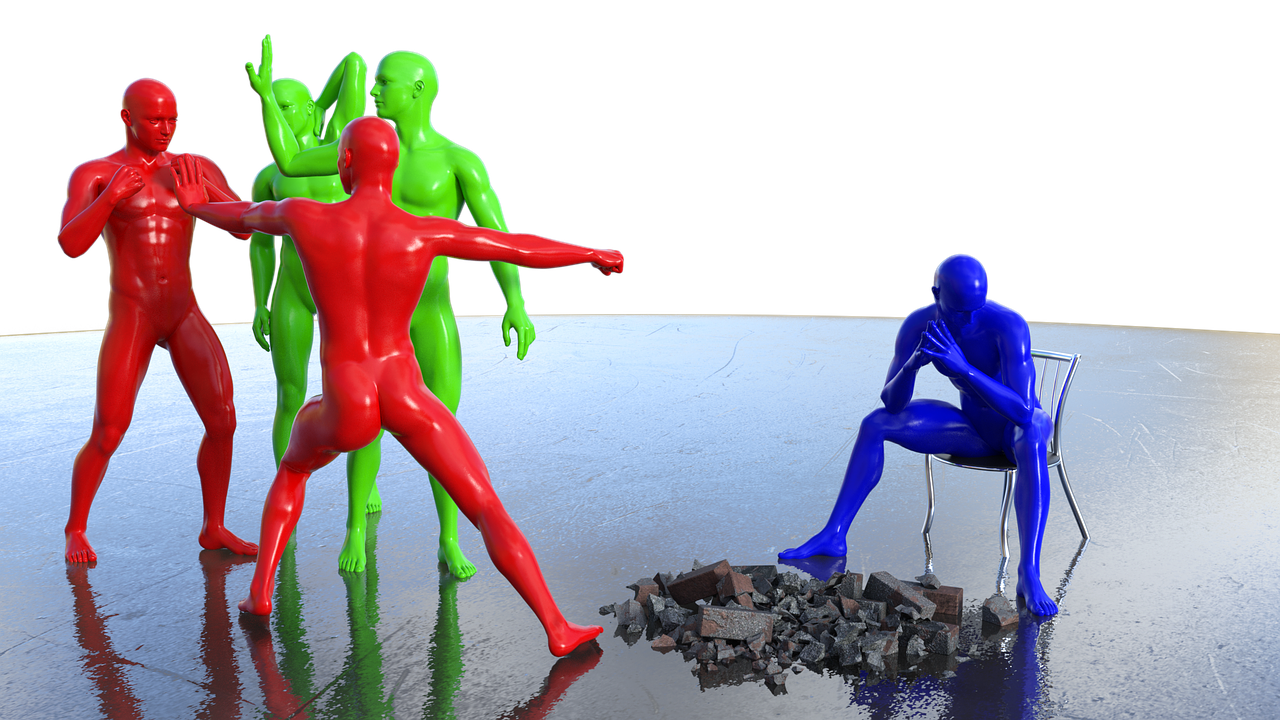 As per NI Act in relation to Cheque Dishonour in Bangladesh, when any cheque drawn by a person on an account maintained by him with a banker for payment of any amount of money to another person from out of that account for the discharge of any debt or other liability and such cheque is returned by the bank unpaid because of insufficient fund to honour the cheque or that it exceeds the amount arranged to be paid from that account by an agreement made with that bank, such person shall be deemed to have committed the offence under NI Act.

Offense under Cheque Dishonour in Bangladesh

If the person committing an offence under section 138 is a company every person who at the time the offence is committed was in charge of and was responsible to the company shall be deemed to be guilty of the offence and shall be liable to be proceeded against and punished accordingly. However, the person shall not be liable to punishment if he proves that the offence was committed without his knowledge or that he had exercised all due delegate to prevent the commission of such offense.

It is worth noting that offence of dishonour of cheque under section 138 is considered as a criminal offence in Bangladesh. The section keeps the possibility of recovery the money as the holder of the cheque may be paid by the court an amount up to the cheque amount from any fine that is recovered. Please note that filing a criminal proceeding under S.138 of the N.I Act has been the most effective form of recovery of money.

Procedure to Bring a Claim Under Cheque Dishonour in Bangladesh

There are certain procedures that need to be followed before filing a case under NI Act.

Firstly, it is necessary to present the cheque before the bank for encashment within the validity of the cheque which is 6 months from the date of the cheque.

The payee/holder needs to send a notice, within 30 days from the date he has received such information from the bank, to the issuer requesting payment allowing him to pay within 30 days of the receipt of the notice. Such notice shall be served by personal delivery, by registered post with A/D or may be by publication in the widely circulated newspaper.

If the drawer fails to pay within this period, then a cause of action will arise against him. In such scenario, the payee/holder must file a case before the Court within the next 30 days from the date when such cause of action arose. ( http://www.alaminrahman.com/ )